A shower and kitchen radio, inspired by the muji’s wooden brush. The radio consists of a waterproof body with build in speaker and features intuitive tuning and volume control. The product is a new interpretation of media and entertainment usage within our environment. In Europe a lot of people turn on the radio for their morning shower or when cooking in the evening. 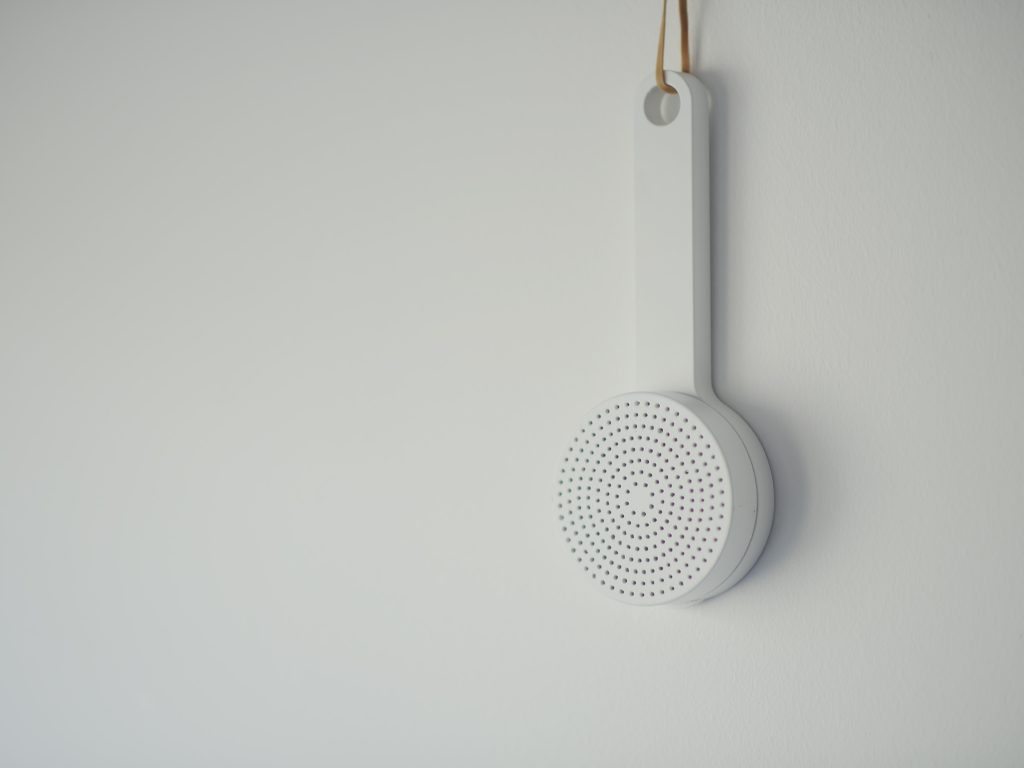 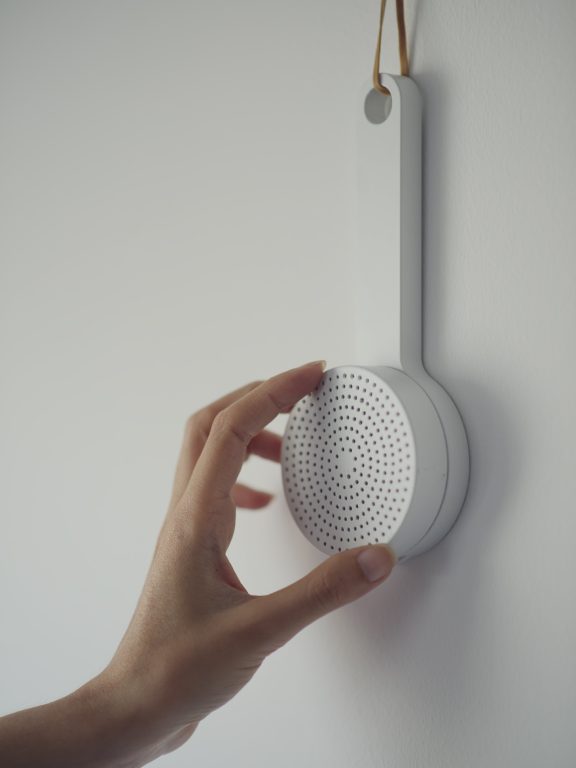