We have been invited by Zeit Magazin to think about an object, which is made with components of the forest. When thinking about making an object with some connection to the forest, we immediately thought about tools. Maybe it’s something engraved in our Human brain since the Stone Age and, actually, there is no need to avoid it. At the same time, it’s also not so needed to go out and hunt for an animal. So to generate something like a knife could never be part of our plans. Also, when confronted with a task like the one Zeit Magazine gave to us, usually objects like furniture or decoration emerge from designers heads. We aimed to think in another direction and to generate something that could be special, not related with most of DIY projects.

We come up with a “tool for two”. The feather ball set is exactly that: everyone can generate his own and in the end the objects will interact together. It’s fun while building it and it stays fun after.

For these badminton rackets, a thin branch is bent into a semi-circle. The greener it is, the easier it can be bent. Wrap the ends with packing tape, they serve as a handle for the racquet. Then curve a smaller piece of branch into to a sickle and put it with tension in the frame, so that you complete a full circle. Then fix it with tape. For the net you can use narrow strips of sturdy tape that is wrapped around the frame. For the ball you can “waddle” some leafs or small sticks together and add some feathers. 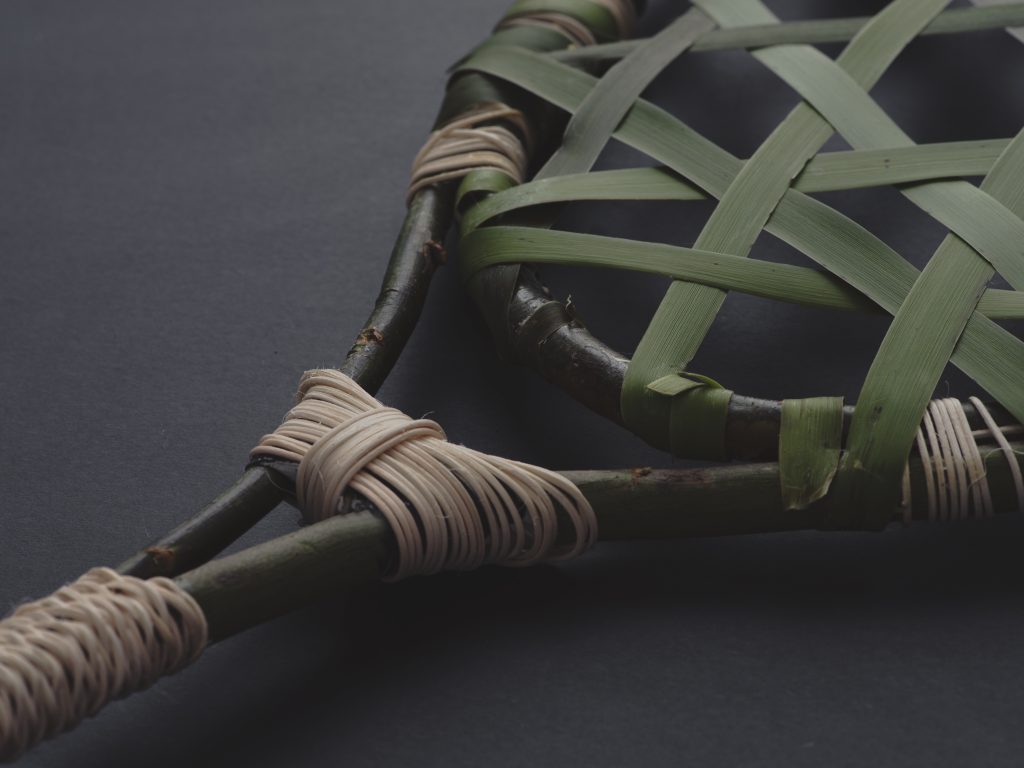 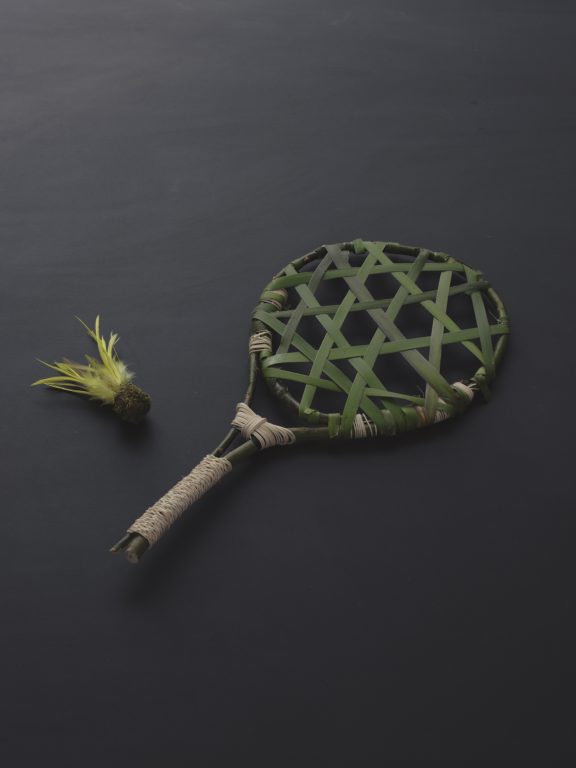 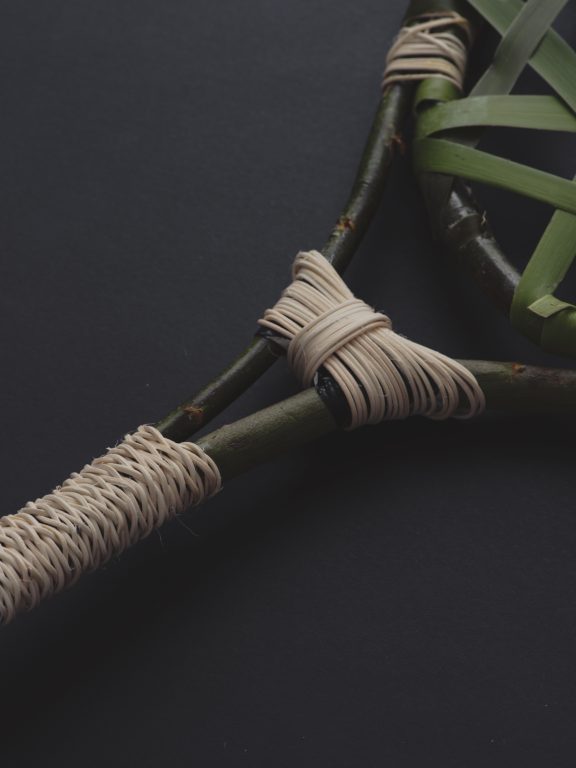 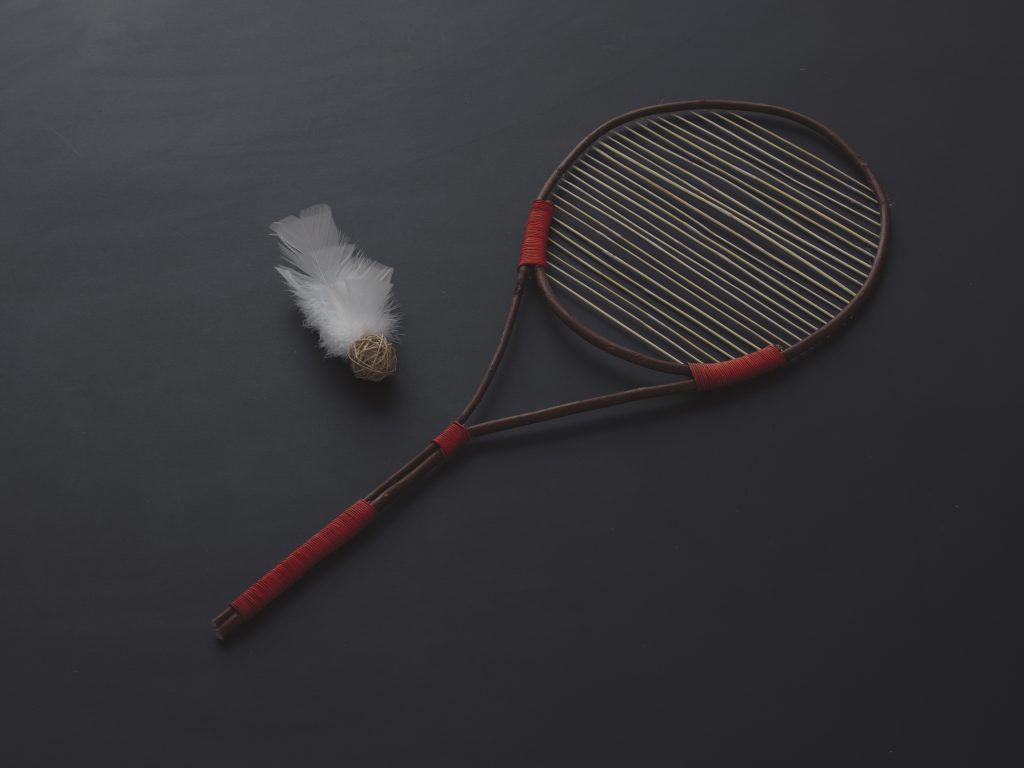 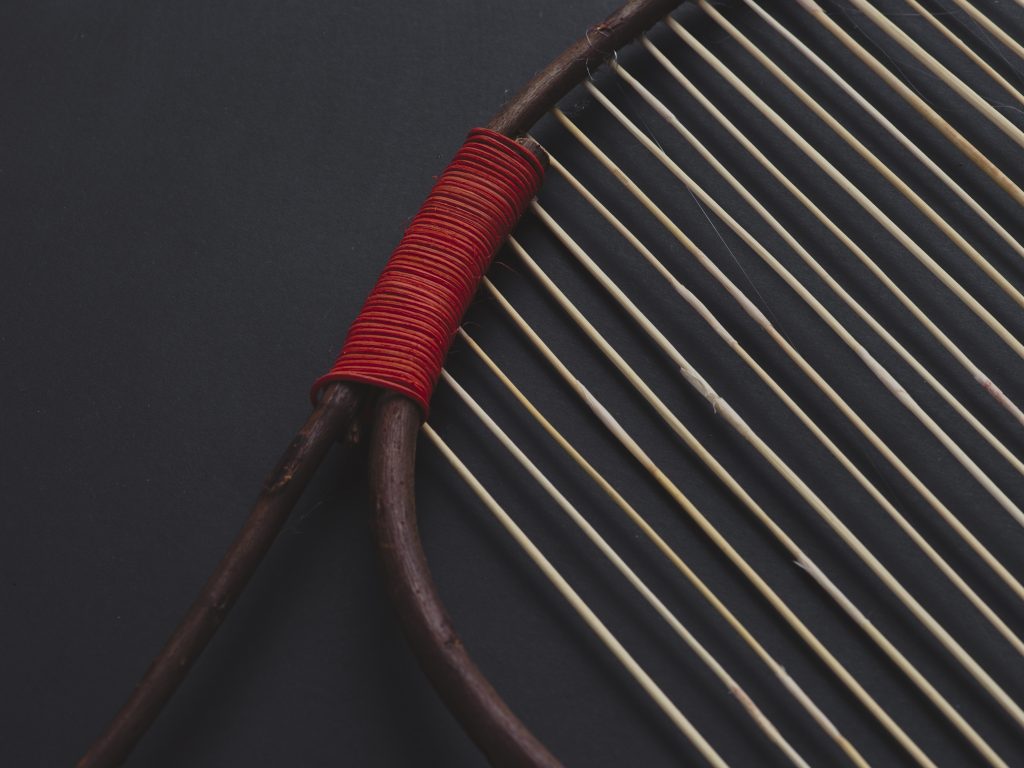 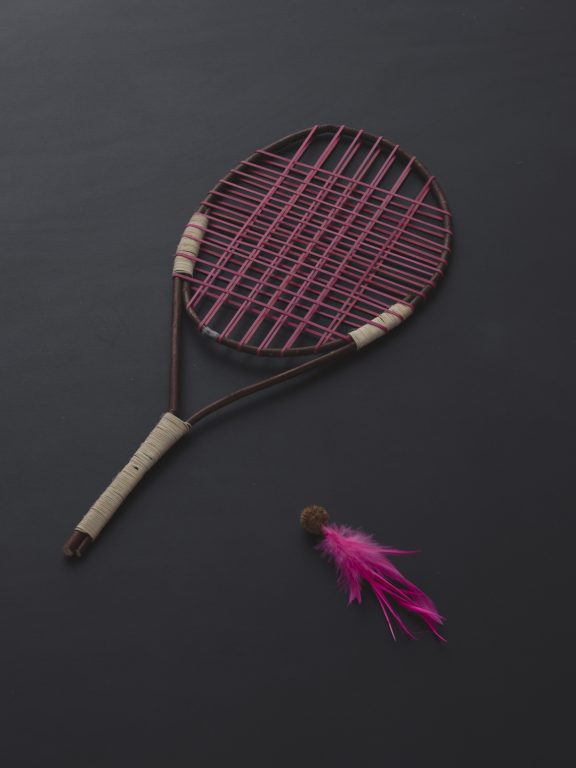 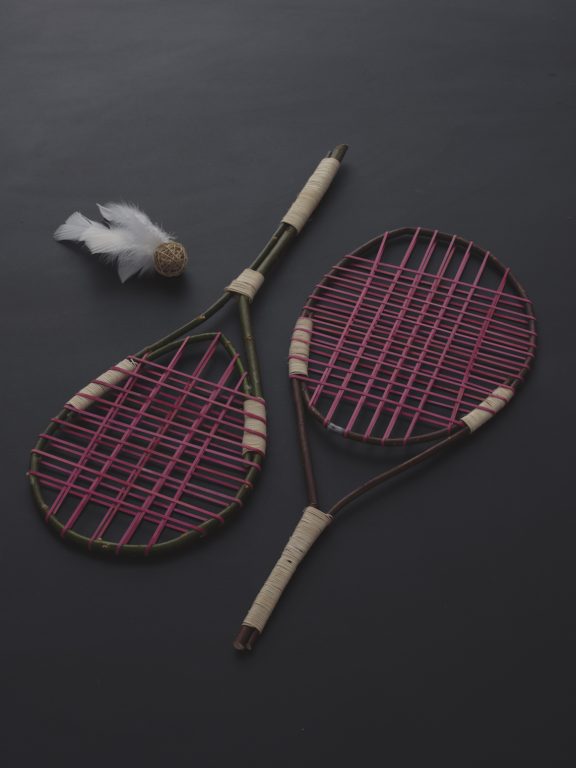 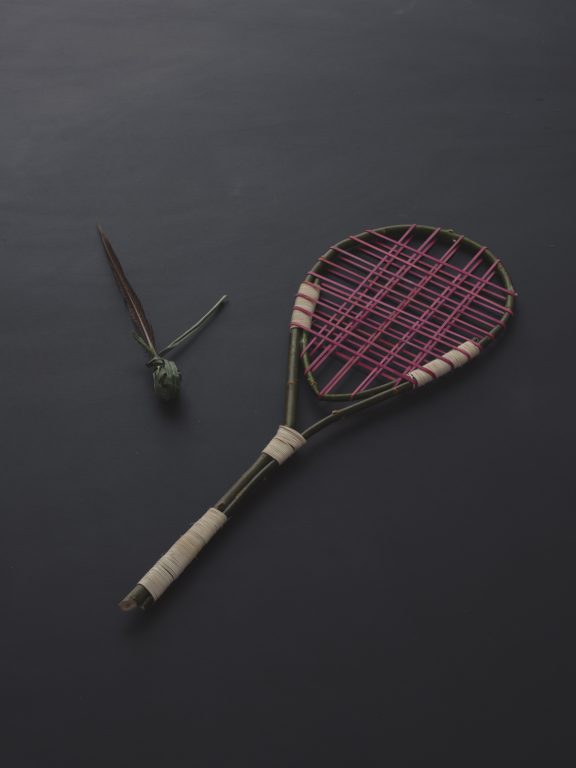 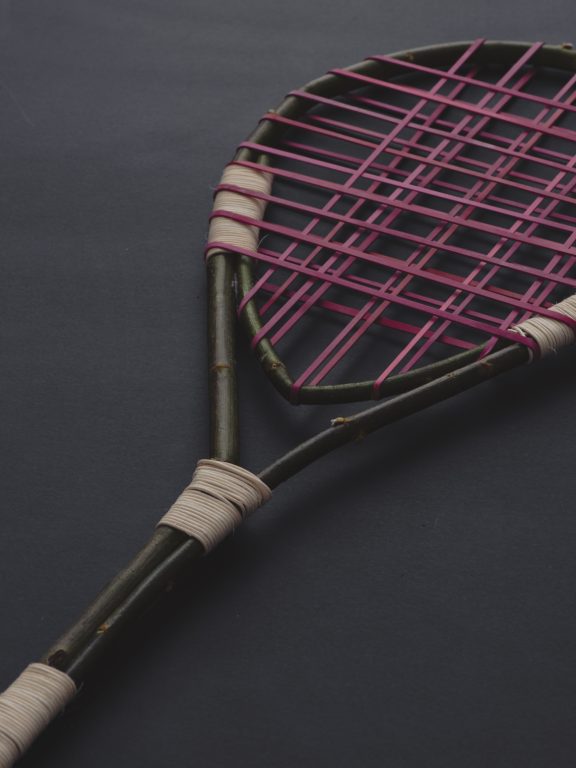 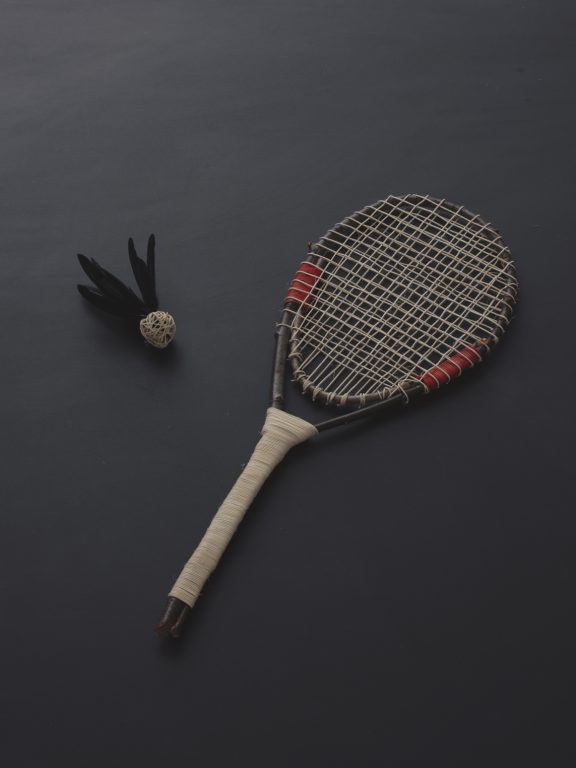 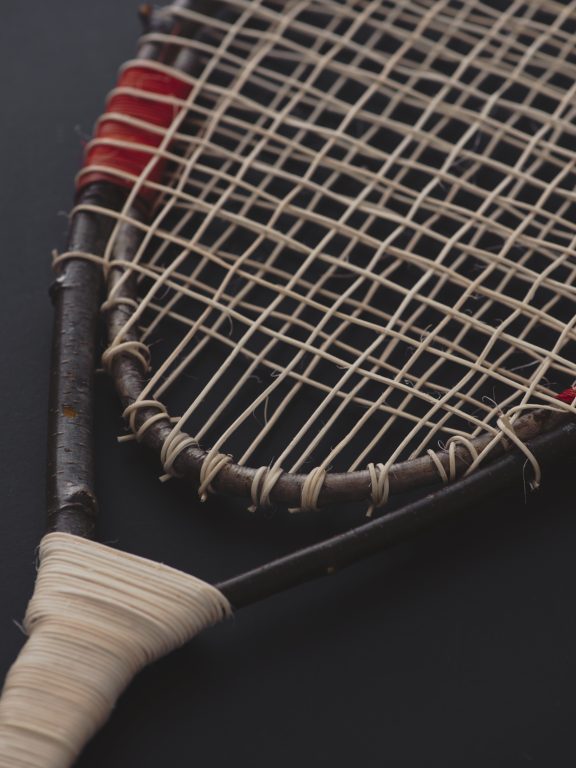 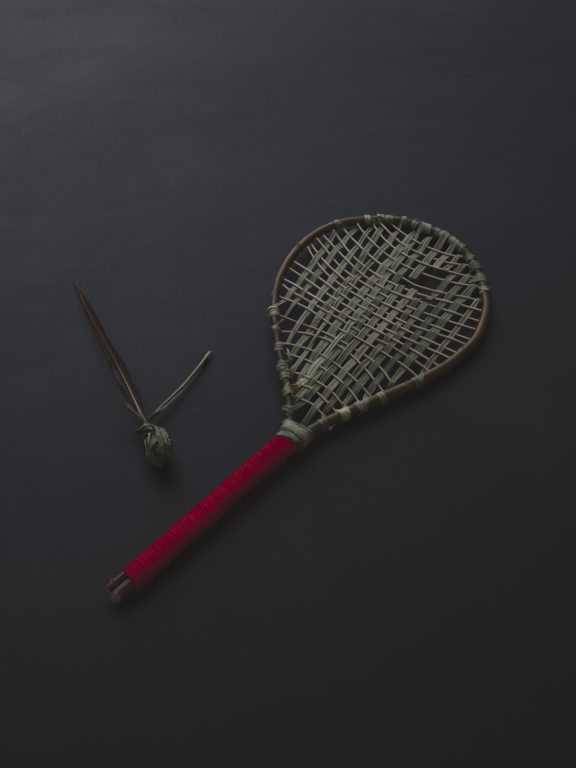 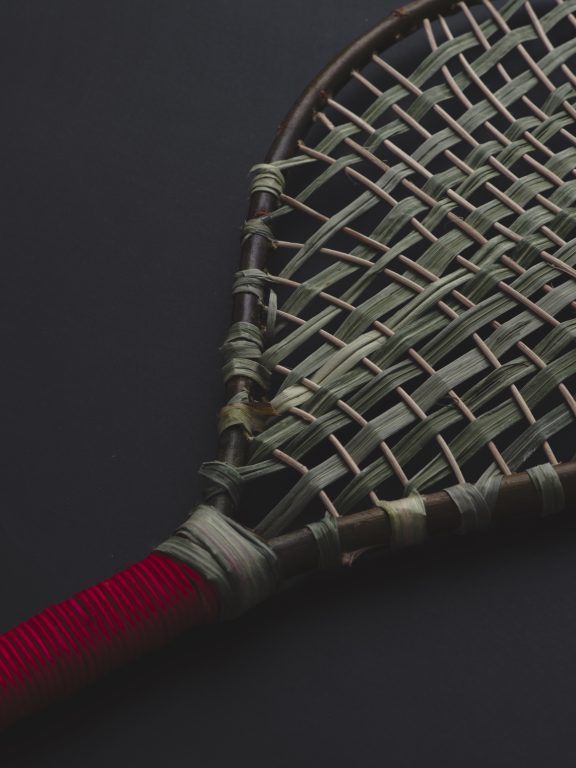 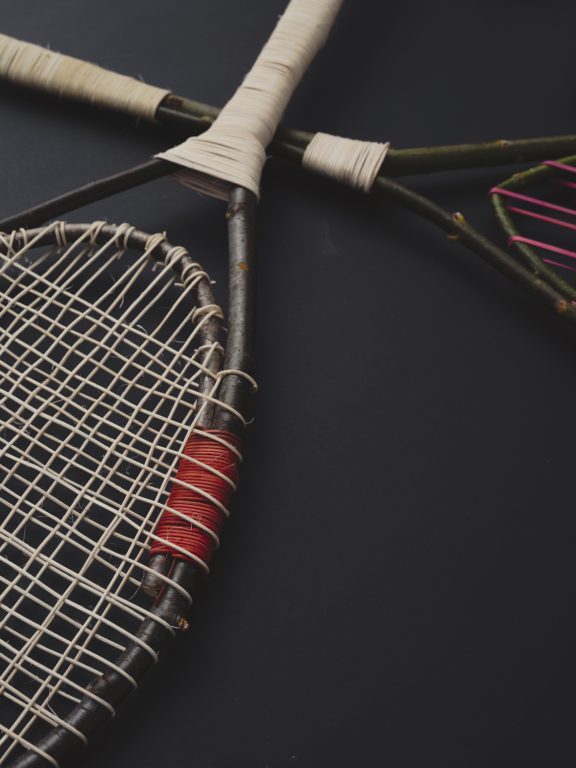 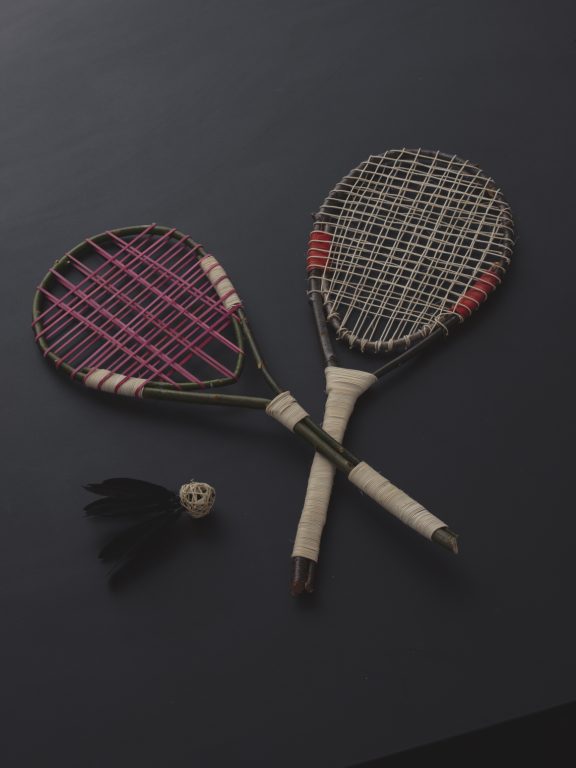 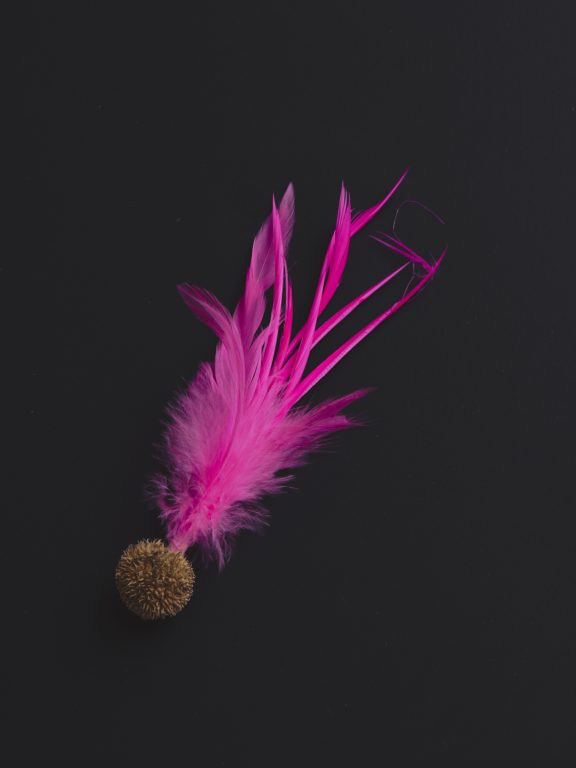 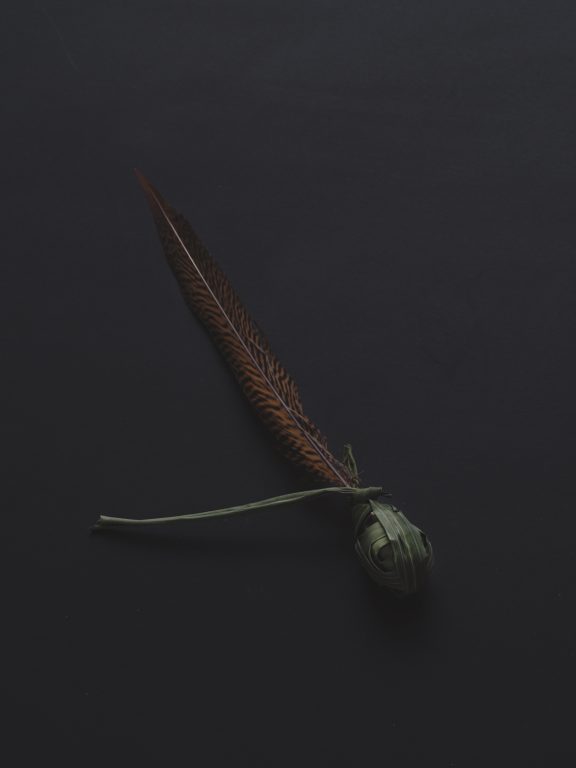 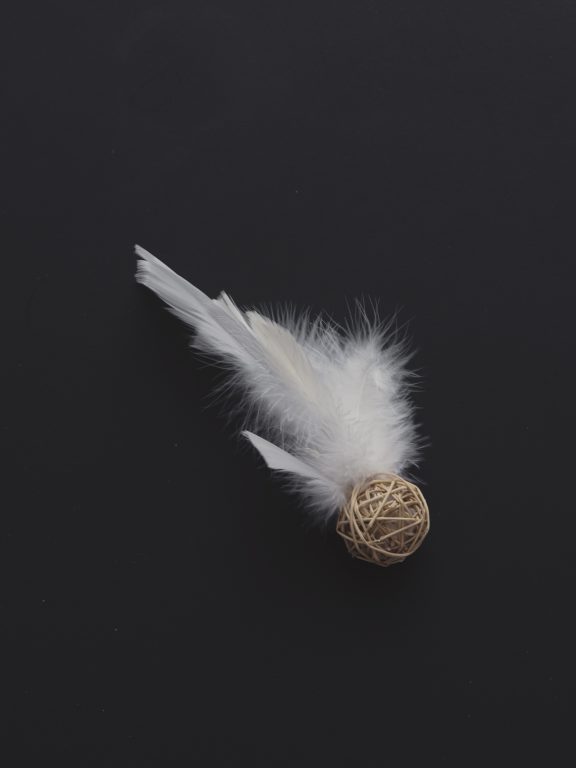 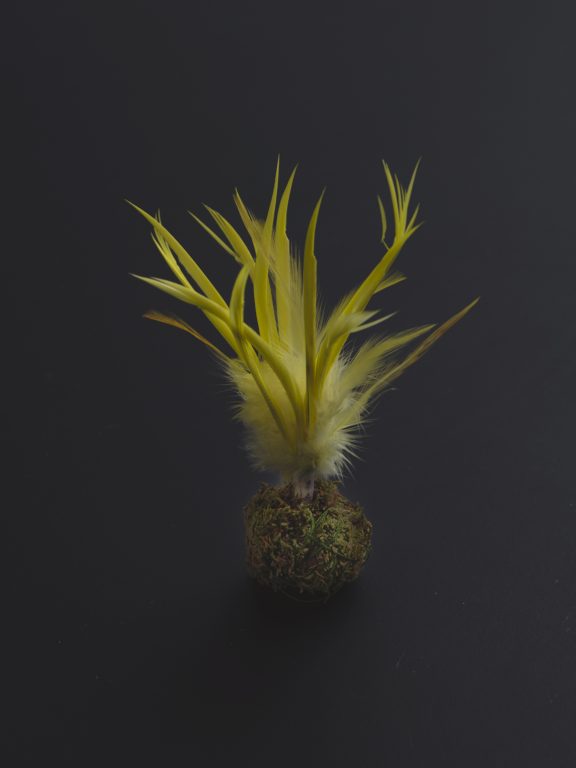