After analysing the company and their product portfolio it is clear that a key feature of Muji is their containers, storage and cleaning untensiles. But what’s missing in their product line, at least in Europe, is a simple bucket. So we developed a container in the shape of an bucket, for the storage of matters. It consists of a watertight, vertical cylinder with about 12.15 liter capacity, a sink for the discharge of liquids and a handle. The handle is made out of the same aluminium wire like their famouse coat hanger. 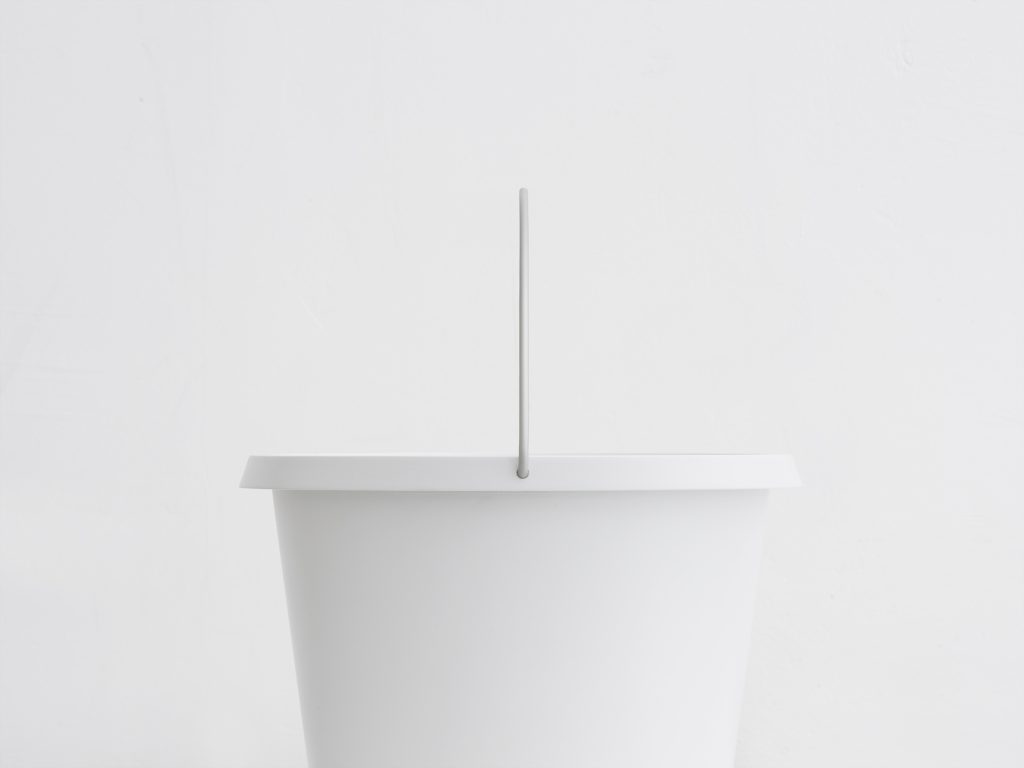 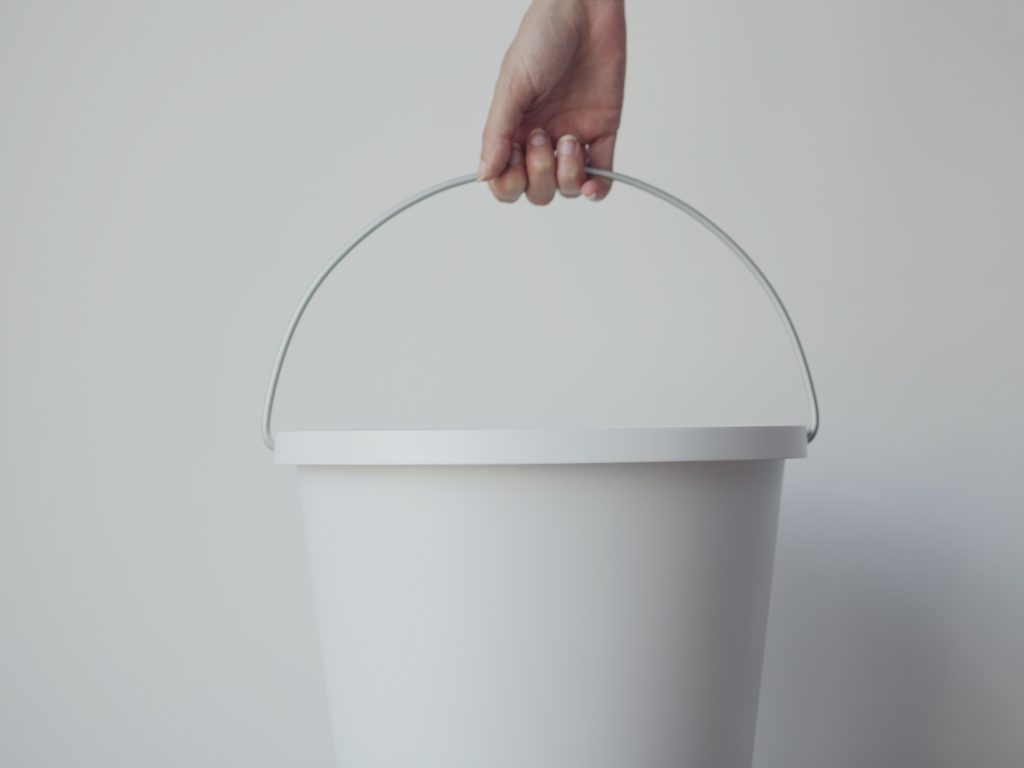 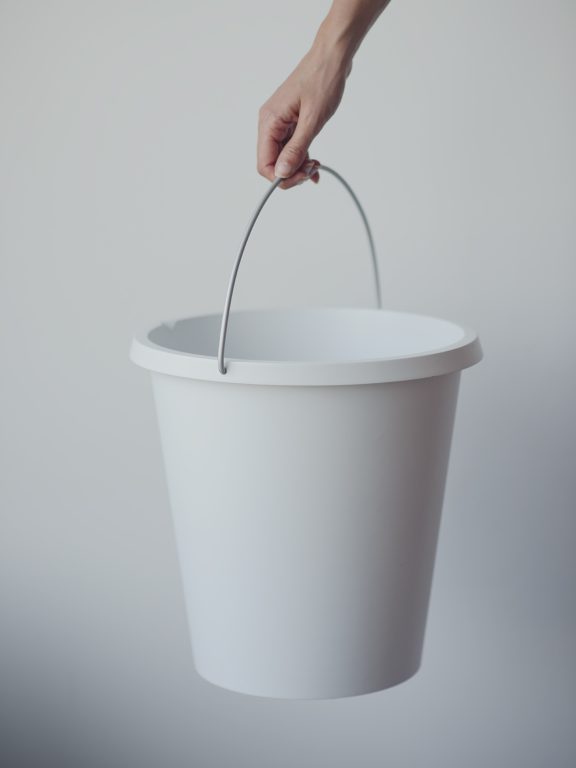 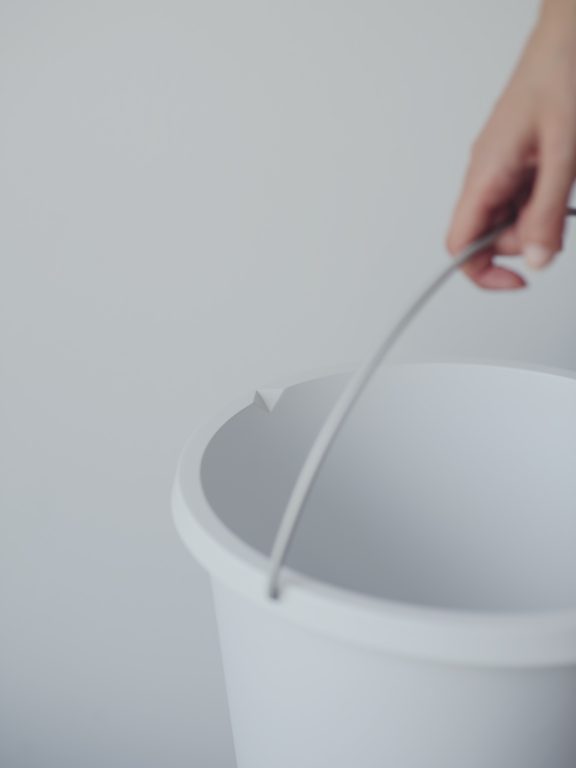 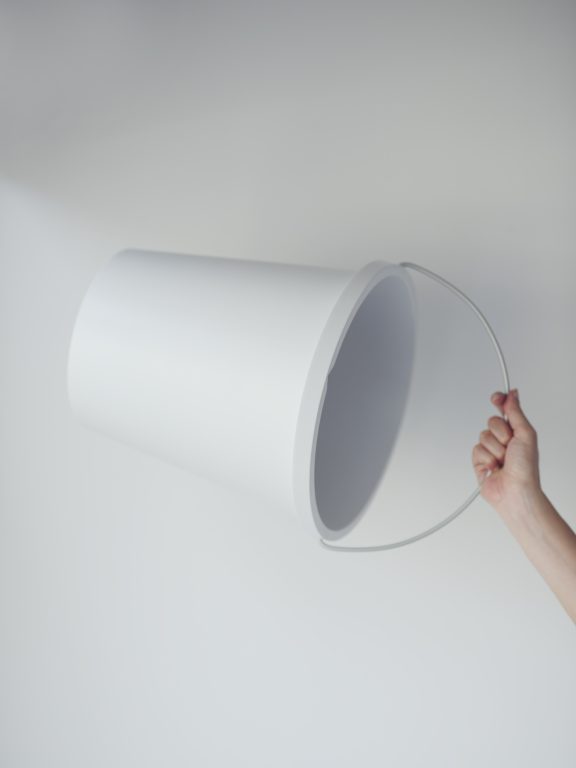 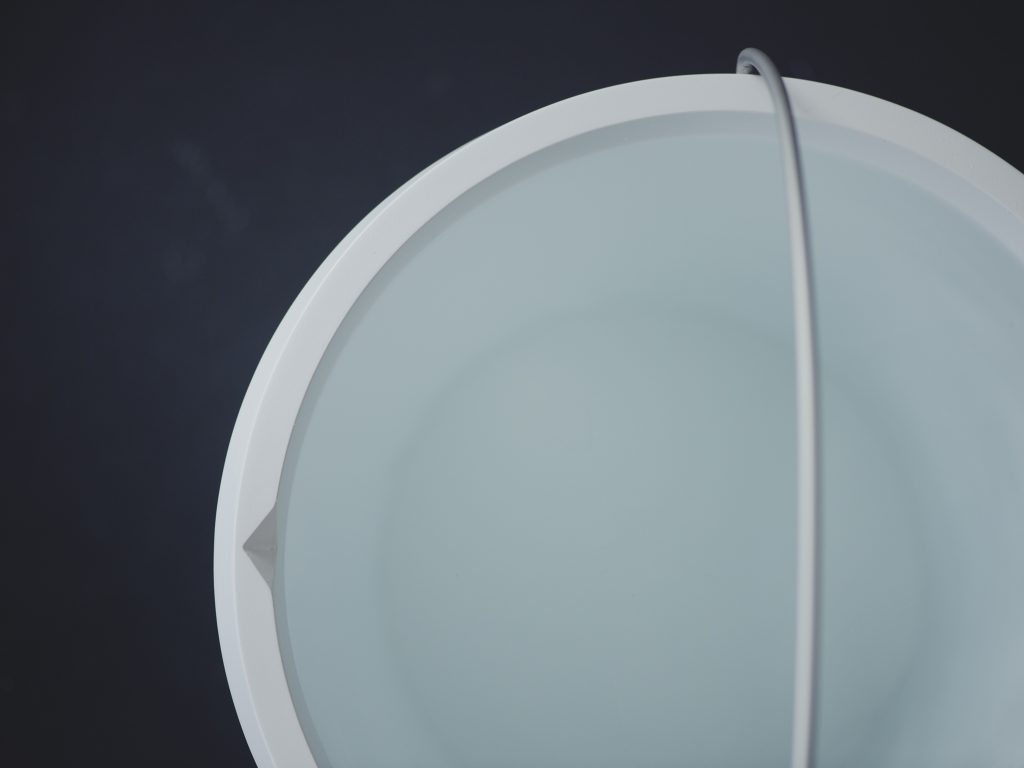 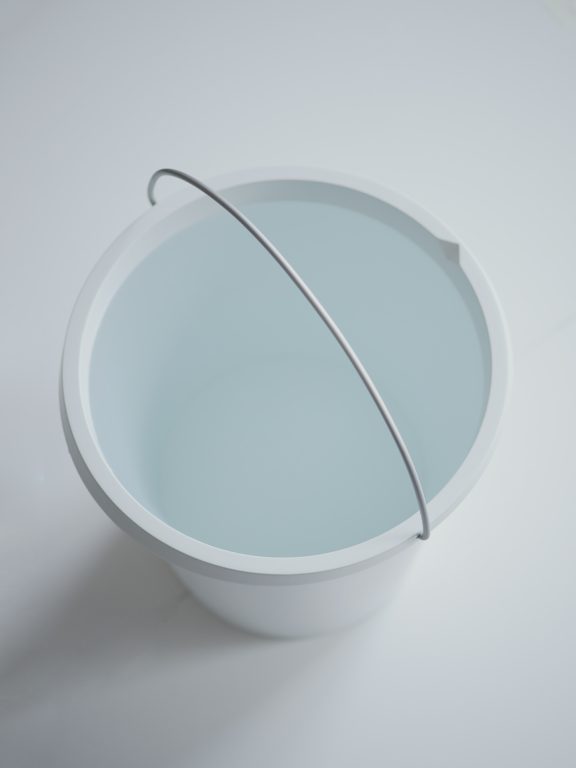 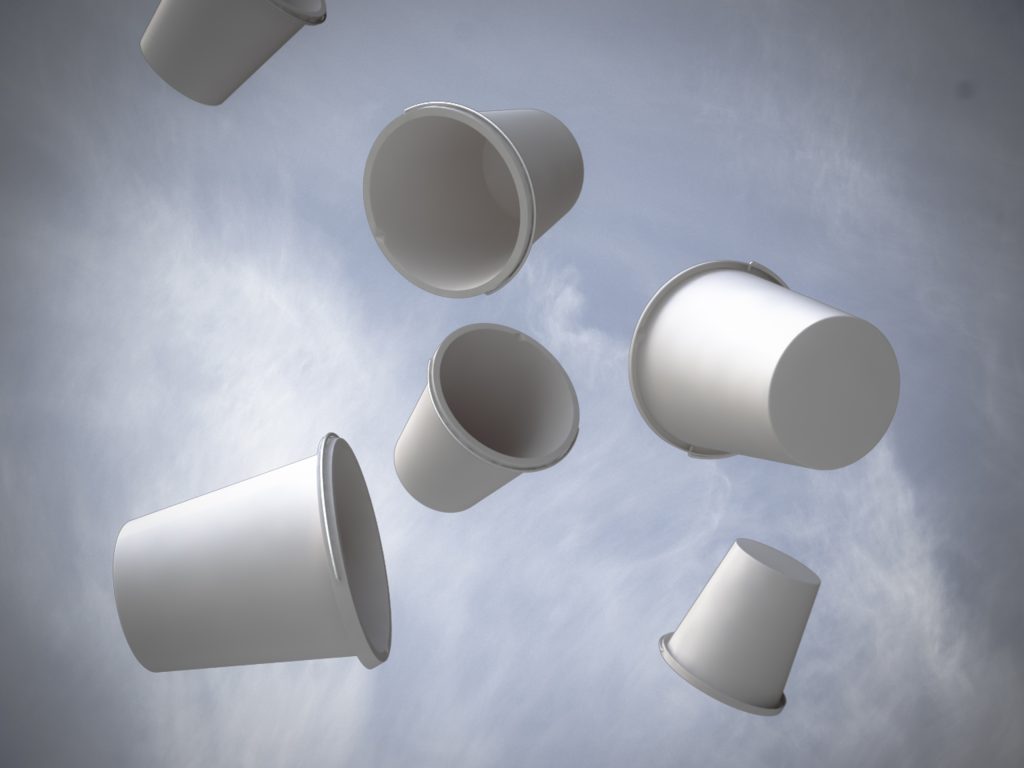