By the time Futuro Haus was designed, Adidas created their iconic Adilettes for the German Nacional Team. For the celebration of Futuro’s 50 anniversary we reinterpreted the Adilette and designed house shoes made out of fiber glass textile, the same material Futuro is made of.

In 1968, the prototype of the FUTURO house is completed in the small Finnish plant Polykem. Already in the autumn of the same year, the house will be presented at the Finnfokus trade fair in London, extremely prominently high on the deck of a ship on the Thames.
The international response could not have been better. It was the starting signal for one of the most unusual mobile living spaces, which even today, fifty years later, is still visionary (and spectacular) in its perception.

The New Collection – The Design Museum celebrates the 50th anniversary of the FUTURO-Haus on 21.06.2018 with a special party.
For this Munich designers, artists, musicians were asked for a napkin sketch – a greeting model – a birthday serenade – a jubilee poem – a space-futuristic donation – a live homage … that reflects the design / the house / time / its impact. 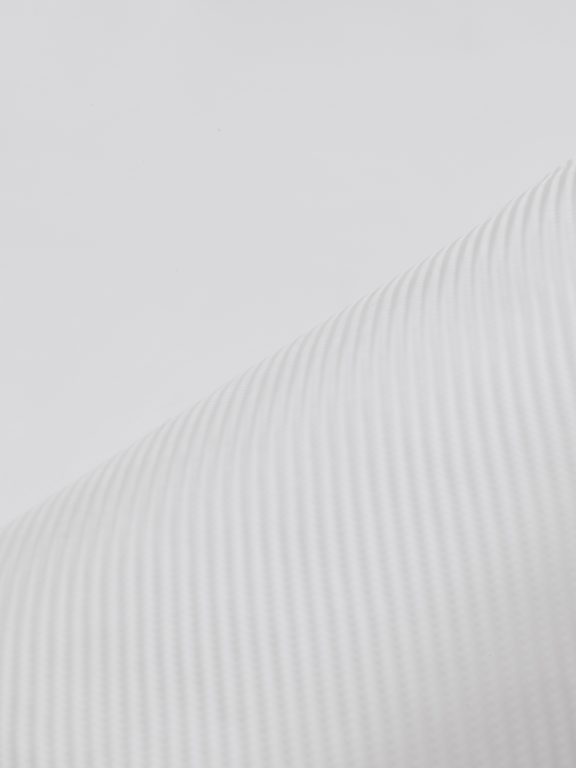 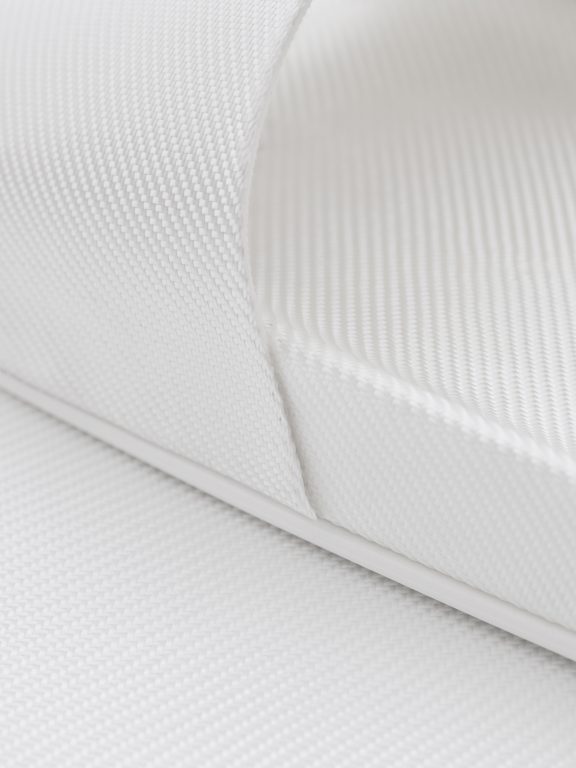 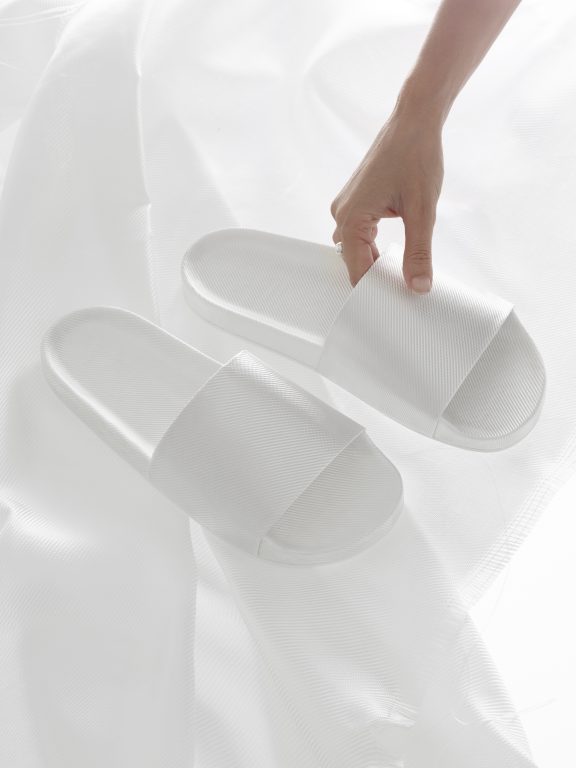 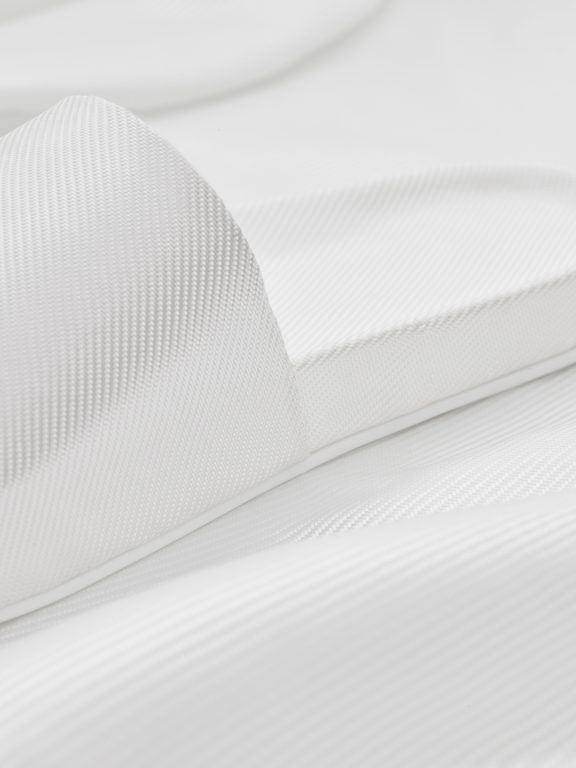 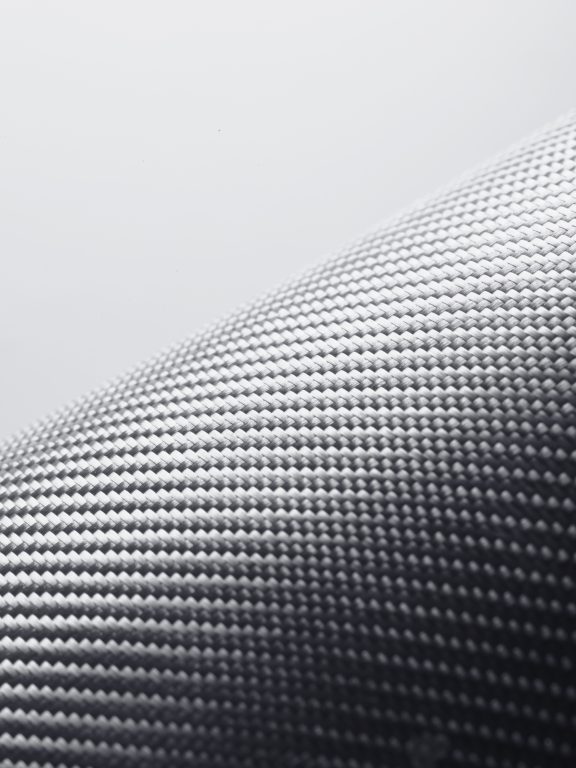 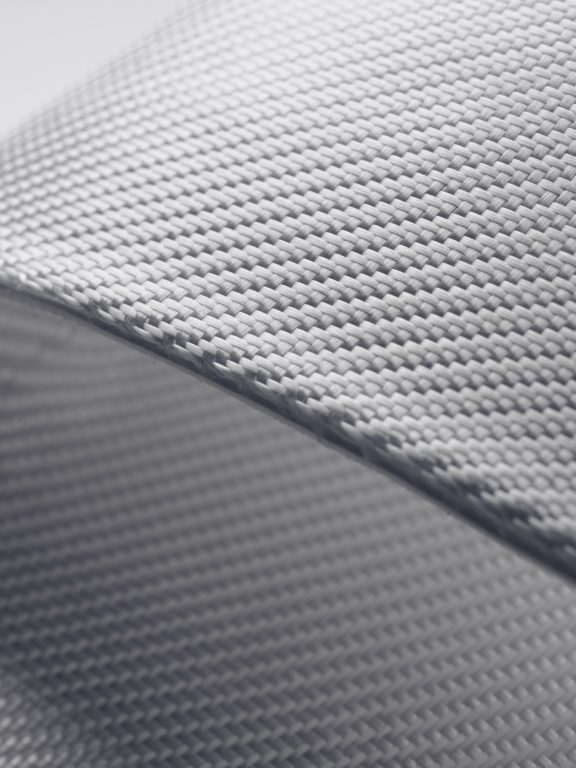 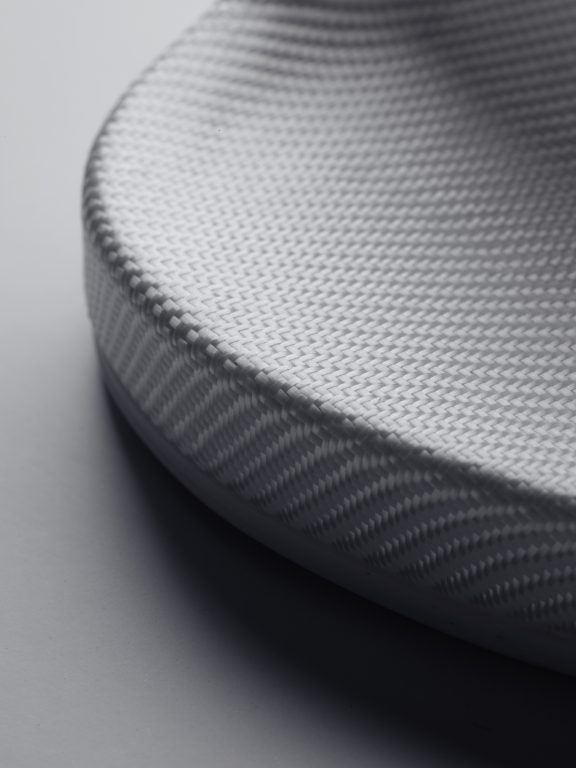 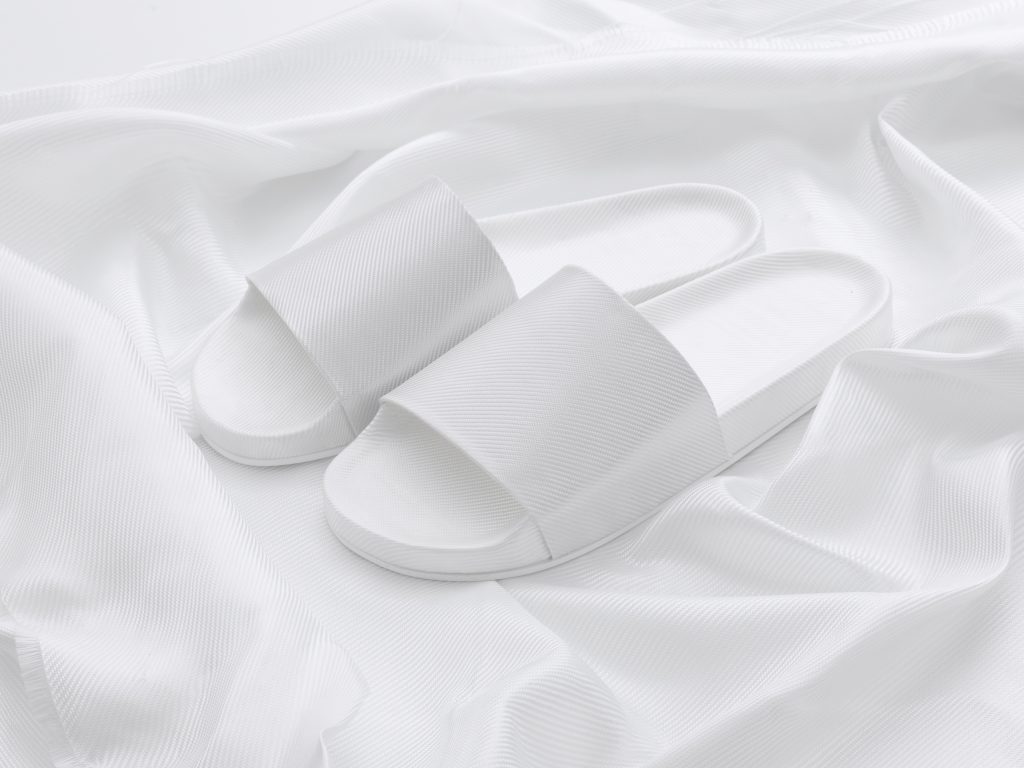